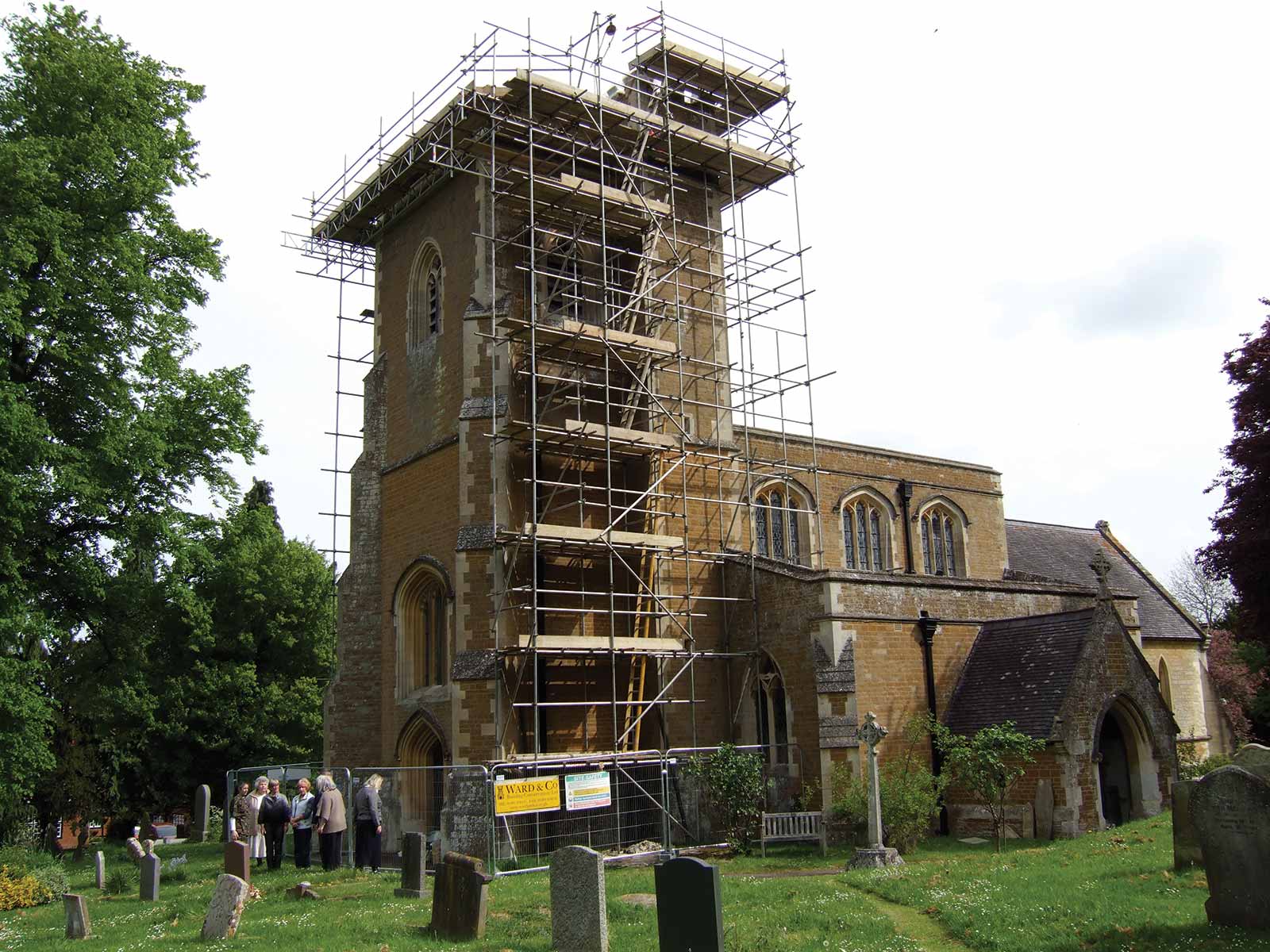 St. Mary’s launched a Restoration Appeal in May 2006 with the aim of raising the rather daunting sum of £100,000 for an extended phase of repairs to St. Mary’s which included renewing all the decayed timberwork and re-leading of both the west tower and north aisle roofs, together with re-pointing of stonework and replacement of damaged guttering and downspouts. The first Mentmore Arts Festival in 2008 was organised, in part, to help raise funds for this project and by early 2009 St. Mary’s fundraising team and their friends had achieved the required target.

Work began in the spring of that year and was completed, on time, in late 2009. This work would not have been achieved so easily without the donations given by the Arts Festival committee and therefore everyone at St. Mary’s would like to thank the members of the Mentmore Arts Festival Committee, and supporters of the Festival, for your most generous donations; THANK YOU! 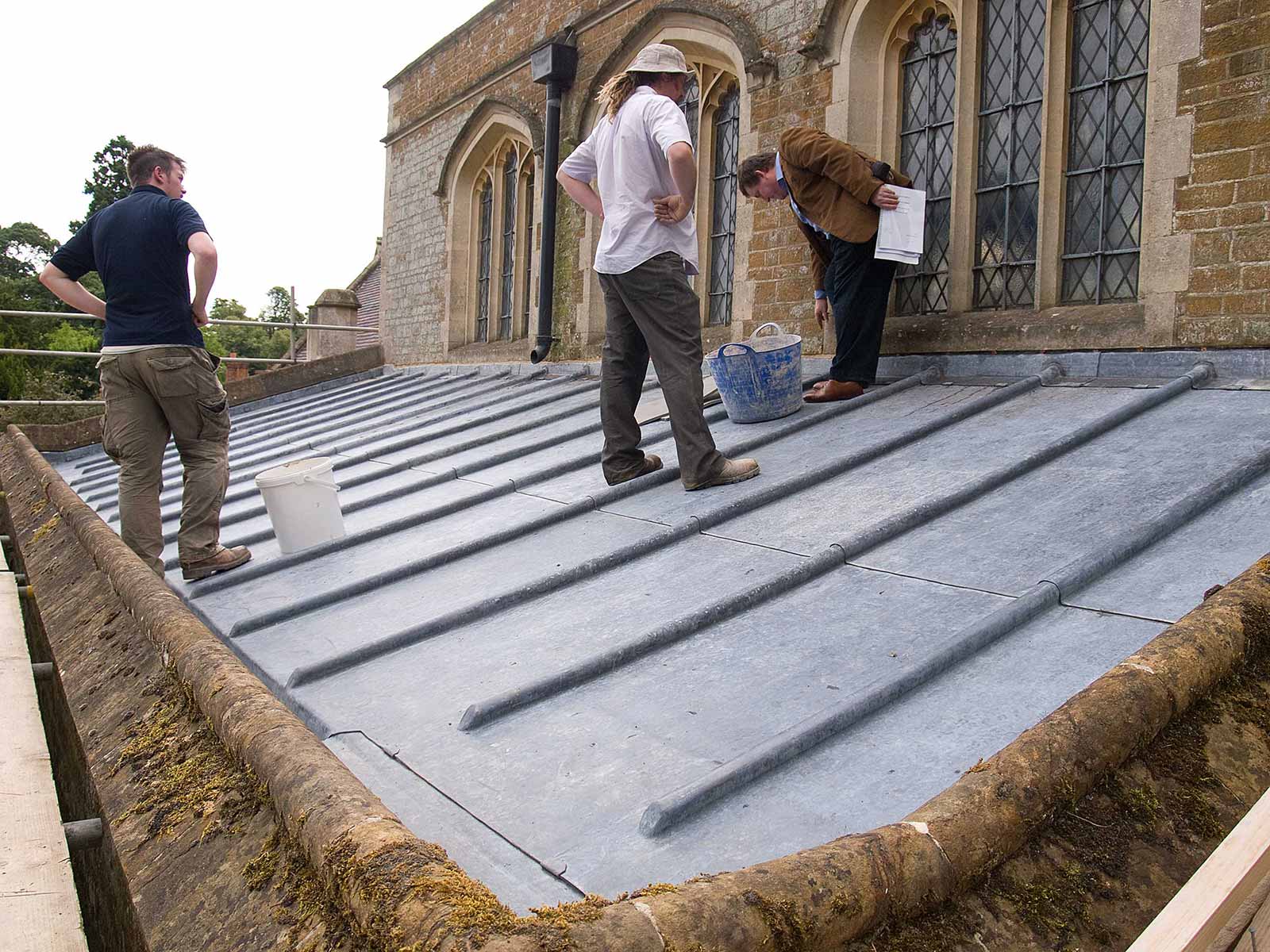 Of course, this is not the end of the road regarding repair and restoration of the church. At the very same time as confirming the completion of the restoration project in 2009, Mr Bates carried out St. Mary’s formal quinquennial (five-yearly) inspection. Apart from the obvious day to day running expenses there still remain several projects to be carried out if we want this church to be a viable, long term place of worship and community for our parish.

With this in mind, the District Church Council (D.C.C.) have reviewed the situation and, having taken on board comments made by parishioners and visitors alike, now propose to raise the funding that will enable them to carry out the internal redecoration of the church. Following this decision, they have been working with the church architect to procure quotes for the work as detailed in the architect’s specification. However, as with all such major projects, there are several issues, e.g, removal and replacement of damaged wall plaster at the east end of the chancel, which affect the ease with which this can be done. As a consequence of this there have been several revisions to the original specification but the plans are now finalised, quotes have been obtained and the D.C.C. are in the process of acquiring a Faculty (the equivalent of Planning and Historic Buildings Consent) from the Diocese and, following its receipt, unless there are any major setbacks it is hoped that this project can be started in the summer of 2012. 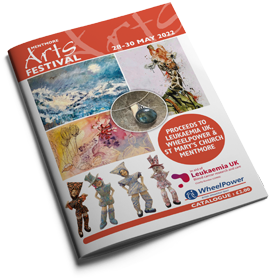 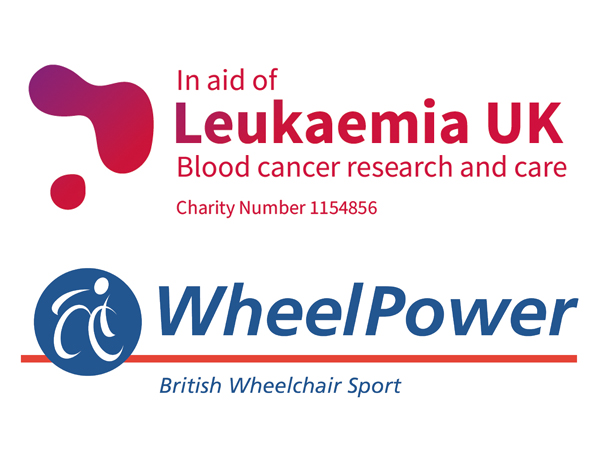 Countdown to Next Festival